BUCKSPORT — The AIM Development Corp. has entered an agreement to sell the power generating plant at the former Verso mill to Stonepeak New England Power for an undisclosed amount.  The facility will be managed by Ironclad Energy.  The sale is expected to be completed later this week, said John Prunkl, CEO of Ironclad Energy.  The gas-fired plant, known as Bucksport Generation LLC, is located at 2 River Road, the site of the former Verso paper mill. It was primarily a backup power generator, called on only during peak usage.  Ironclad, which is based in Lombard, Illinois, is an “an acquirer, developer and owner of middle-market energy generation facilities.”  Stonepeak Infrastructure Partners of New York will be the owner of the facility and invests in power-generating properties in order to improve operations and performance.  Prunkl said his firm has no immediate plans to make changes and doesn’t see the need to immediately make any major investments in the property.  “The current owners have done a really nice job of reconfiguring the place,” Prunkl said.  In May, Bucksport agreed to reduce the plant’s assessed value by $10 million after AIM sought an $18 million reduction due to downward power pricing trends.  The town originally valued the plant at $60 million. The reduction took effect for the 2018-19 fiscal year. 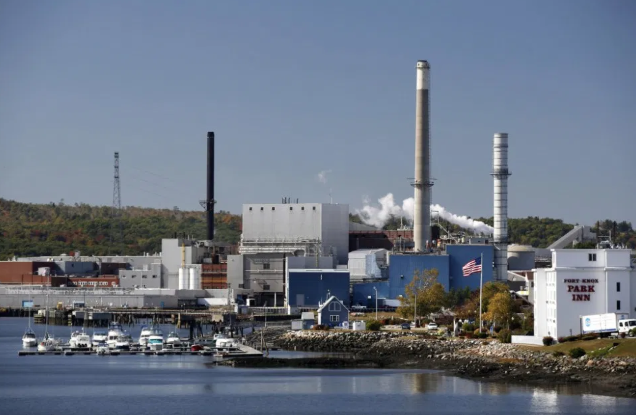